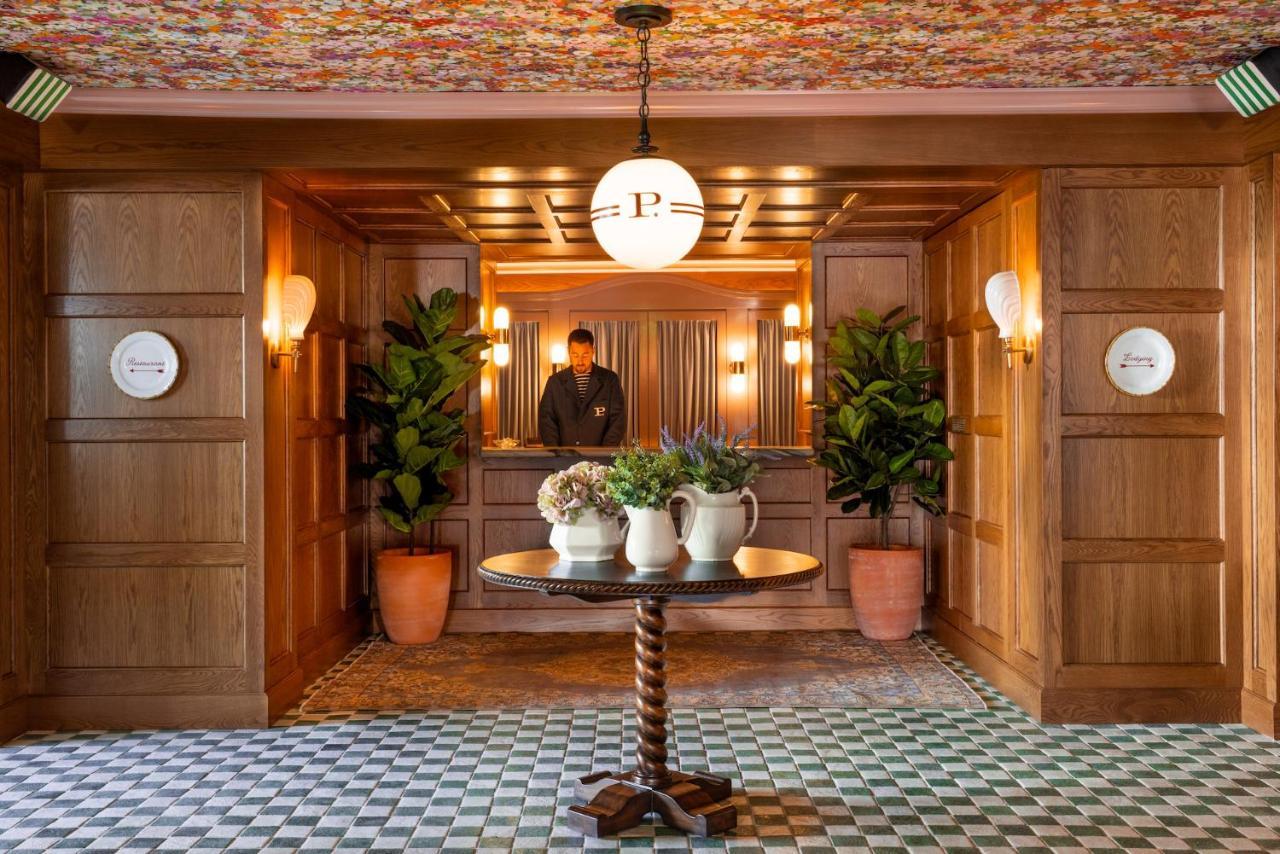 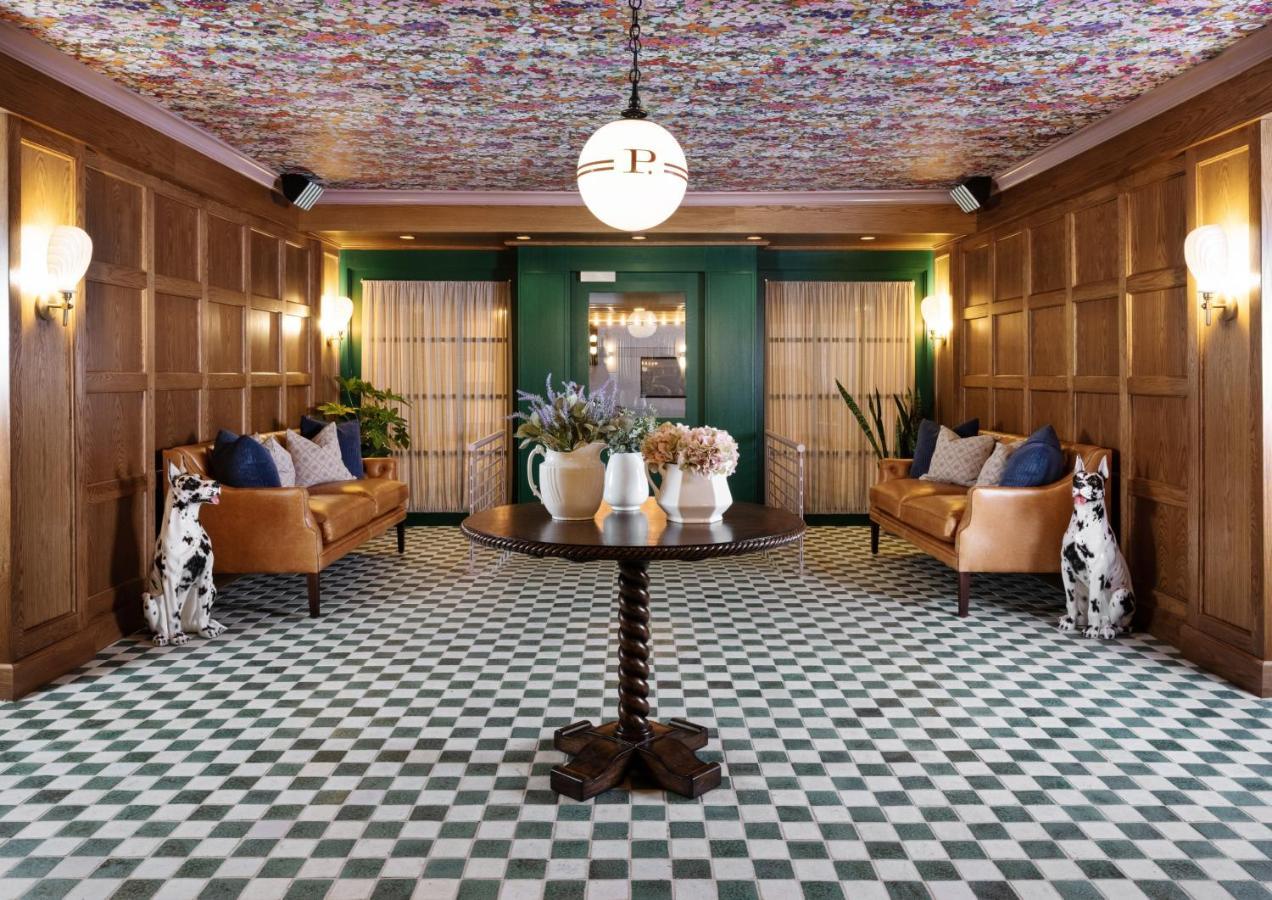 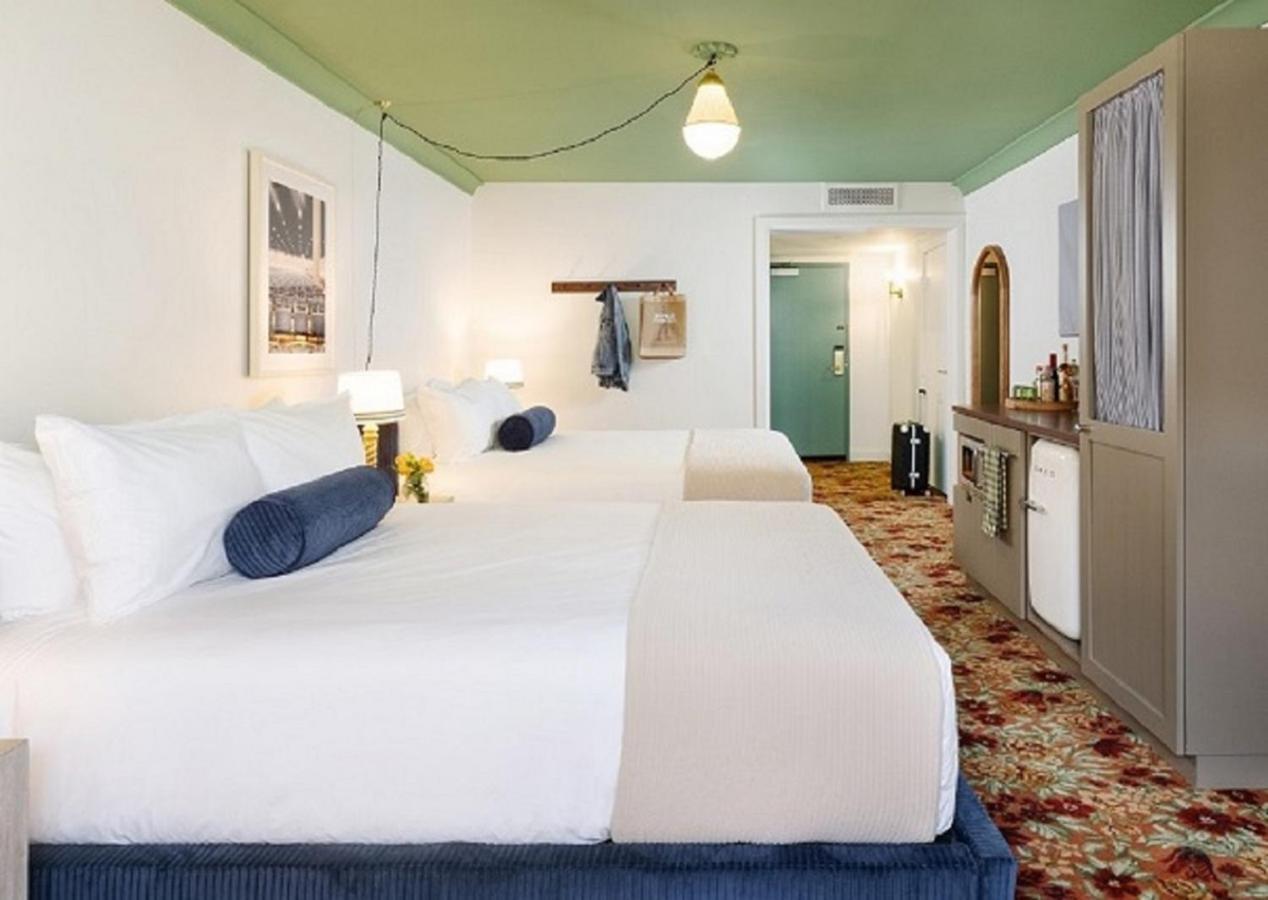 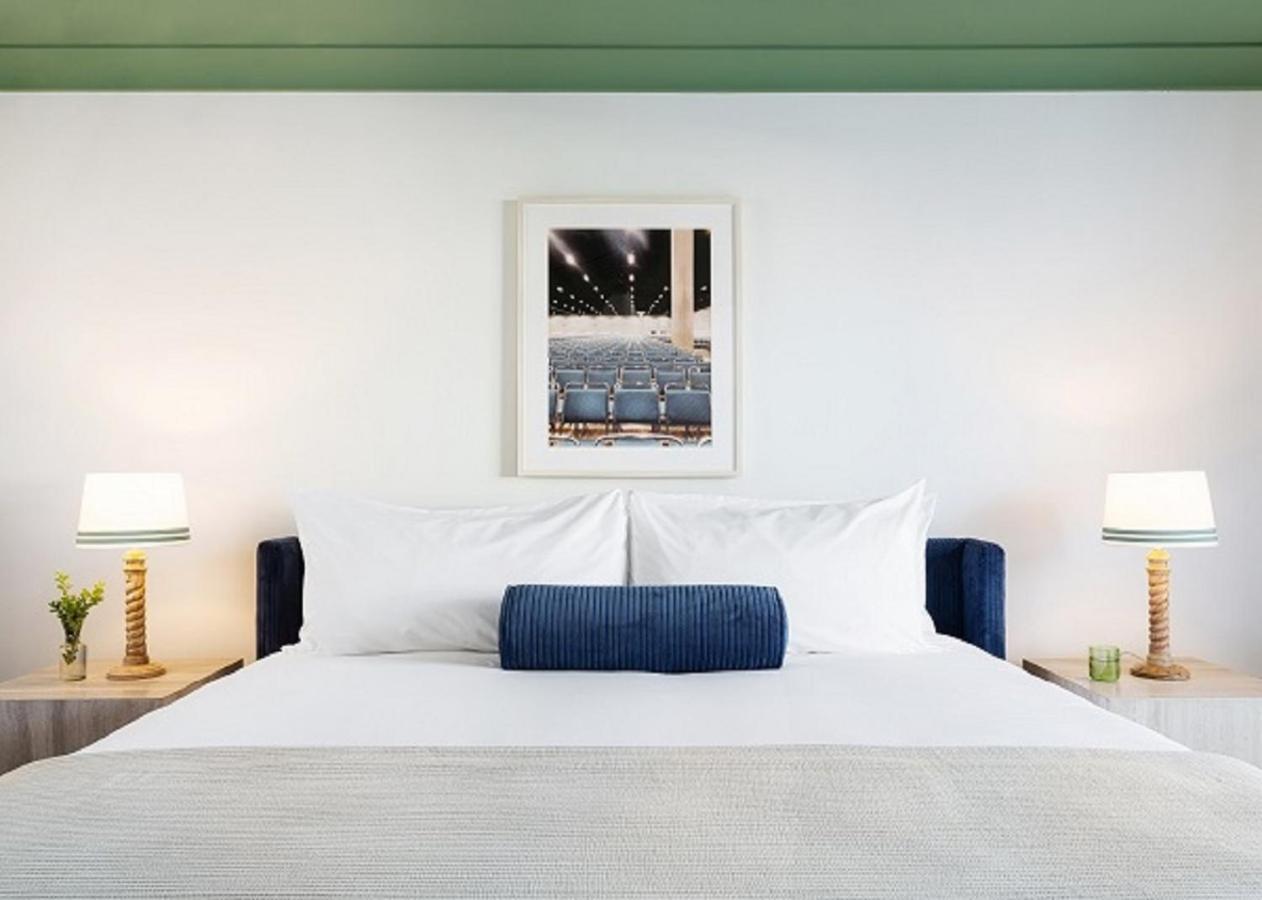 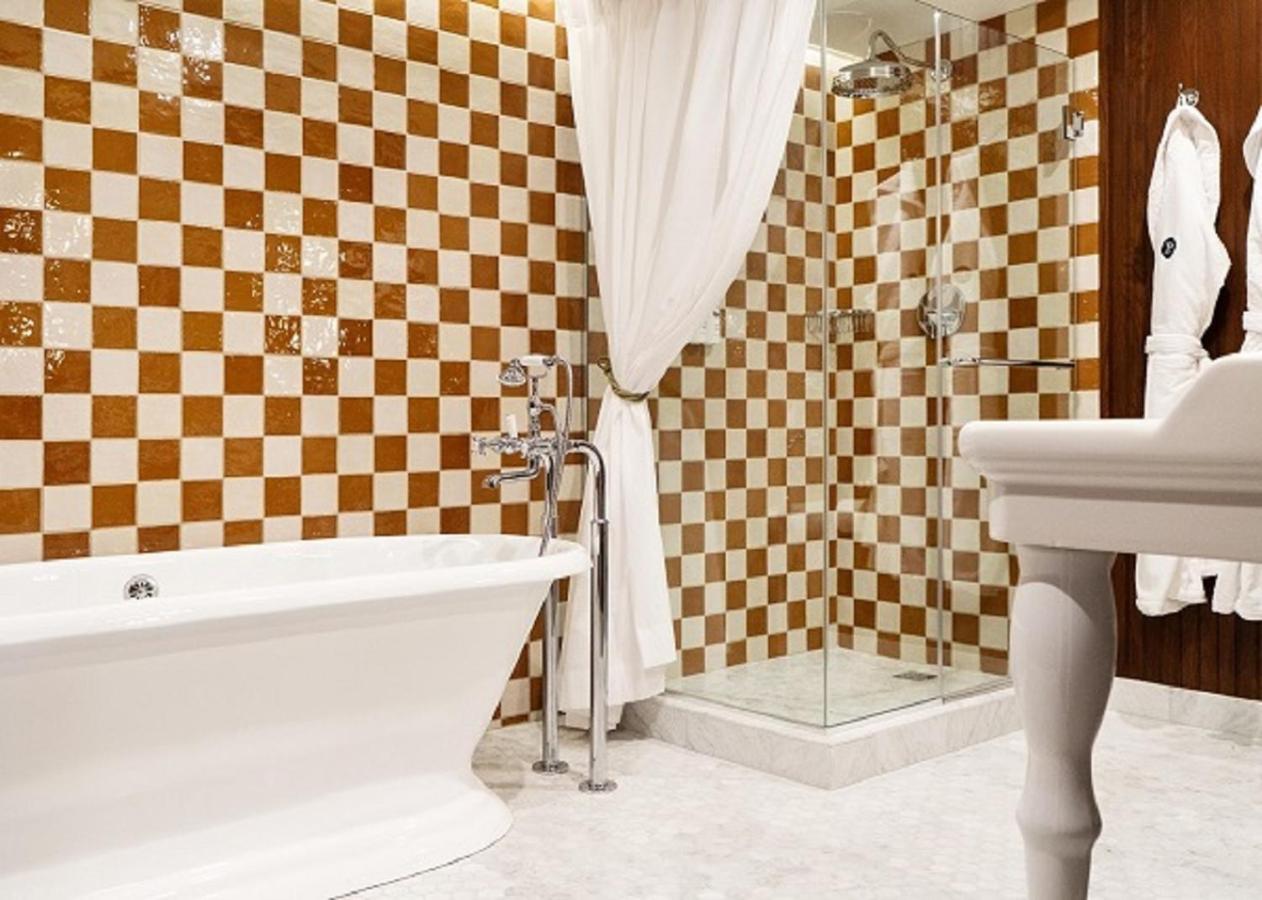 Guests will also appreciate proximity to The La Brea Tar Pits and Museum, which is 10 minutes by car. Guests can get to Los Angeles city center, which is 1 mile away. This hotel gives quick access to Polkadots & Moonbeams.

3rd & Orlando bus station is located 5 minutes away from The Orlando Hotel on foot.

Equipped with smoke detectors and an electronic key card, some of the 95 rooms feature sound-proofed windows along with a couch. Some units feature a private bathroom with a roll in shower and a tub.

Wireless internet is available in the hotel rooms for free.

Private parking is possible on site at USD 48 per day.

Facilities for people with disabilities

Compare our rates with top travel sites in 10 seconds

Tip: Consider options with free cancellation to stay flexible in light of the ongoing outbreak of COVID-19.
Thank you
booked.net uses cookies that are strictly necessary for its functioning. We do not collect analytical and marketing cookies.OK